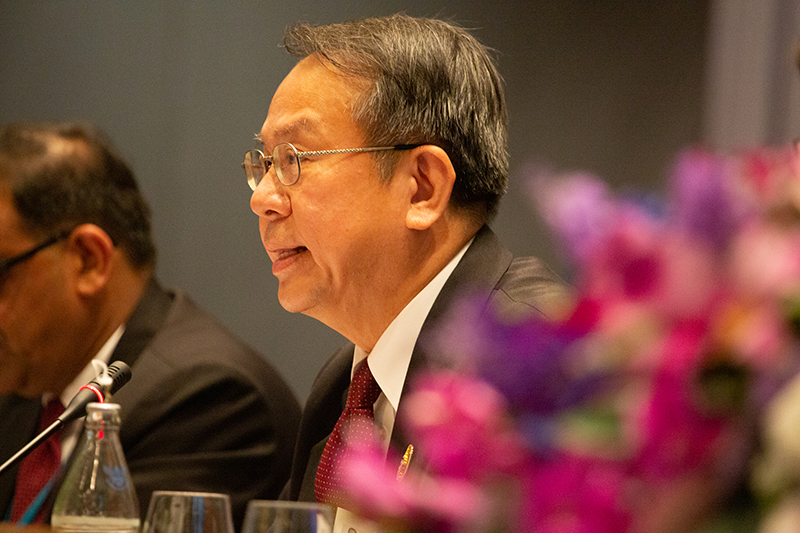 Mr. Piroon Laismit, Executive Director of the APCD, was invited as a panelist for the first segment of the Regional Commemoration for promoting south-south cooperation in developing countries and innovation from developed countries in Asia-Pacific regions. Credit: ESCAP 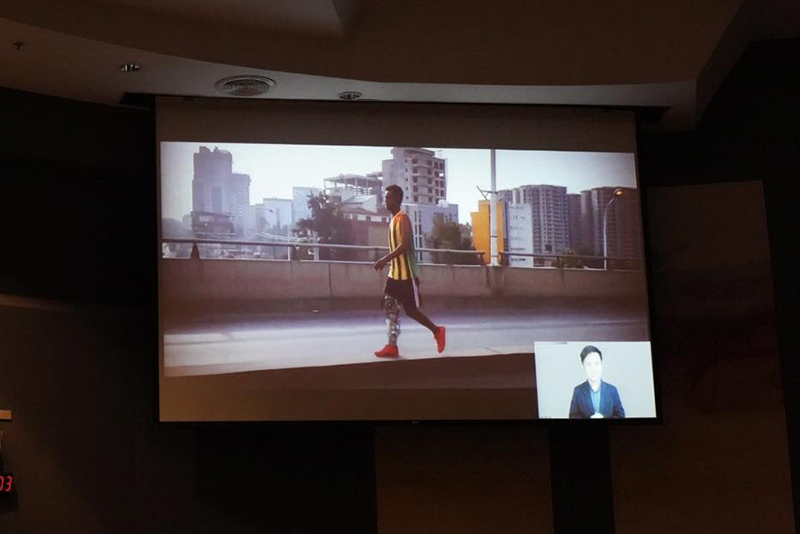 Feature several of the winning short films from the Focus on Ability film festival, an annual festival created by NOVA Employment in Australia, as well as the film screening led by the Australian Embassy. Credit: Australian Embassy, Thailand 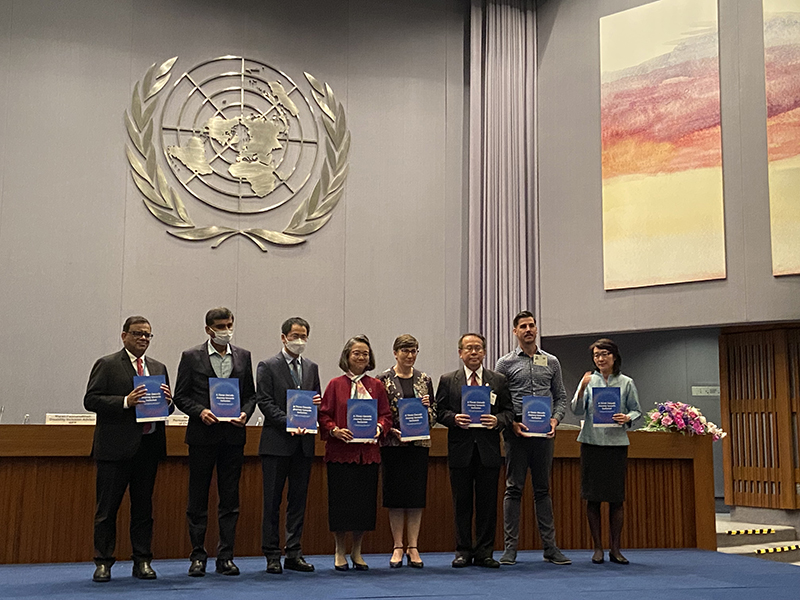 At the UNCC buildings, a group photo commemorating the launch of the publication "A Three-Decade Journey towards Inclusion: Assessing the State of Disability-Inclusive Development in Asia and the Pacific" was taken.